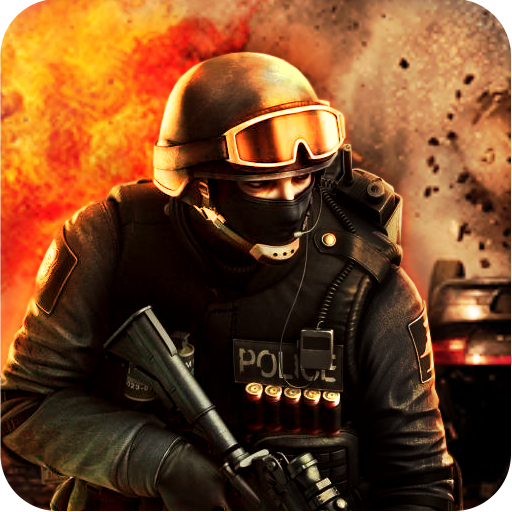 Our third person shooter, Shadowgun received outstanding reviews and high ratings, reaching the position of Number One Game in 25 countries and has been included in “App Store Rewind 2011” and the Apple “Hall of Fame”.

Then, the first game in the Dead Trigger series was released in summer 2012. It has since become a favorite within the gaming community, having more than 25M downloads across the App Store and Google Play. It has been met with significant acclaim, being selected for inclusion in the App Store Best of 2012, featured in the Apple “Hall Of Fame” and won Best Technical Achievement and Community Choice at the Unite 2012: Unity Awards, among other awards and accolades.

With SHADOWGUN: DeadZone, a free-to-play standalone multiplayer game, MADFINGER Games allows gamers to experience intense tactical multiplayer combat with up to 12 other online players. The multiplayer sequel to SHADOWGUN provides players with a great variety of game content by allowing them to experience heroic battles in two popular game modes – Deathmatch and Zone Control. SHADOWGUN: DeadZone has been listed in the “Best of 2012” by Google and has been named “Game of the Year 2012” by Phonearena.com.

Dead Trigger 2, the sequel to the popular zombie hit, is the most recent title from MADFINGER Games . Two months after its release it has reached more than 10M downloads. Dead Trigger 2 brings gamers into a world where humanity is engaged in the ultimate battle for survival in the face of a global Zombie apocalypse. The reality of this worldwide apocalyptic conflict is underlined by the fact that the game is played out in real-time. Moreover, MADFINGER Games promises to continue to support the game as it develops – to release new updates with additional locations, as well as adding new items and gadgets.

Monzo, digital model kit created in 2014, is a unique application that brings MADFINGER Games to a very different area than all previous games. There are world wide known models powered by the Revel license as well as plenty of models of our own production, such as ships, international space station, da Vinci’s collection and others. Expecially the machines from the famous inventor are an excellent approach to explain, how things works. 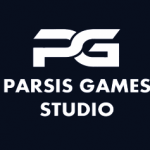 Parsis Games were founded at 2015. The company brings together a team of veteran console game developers with a shared goal of creating console-quality games for Android mobile devices. This includes a key emphasis on…